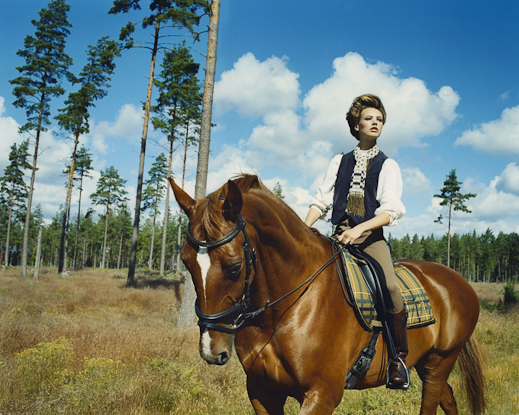 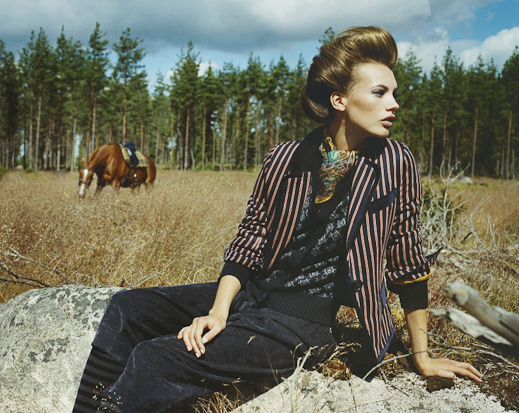 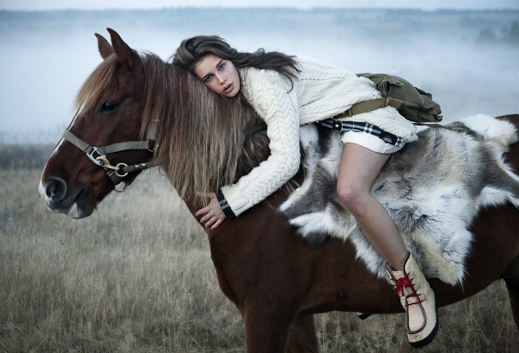 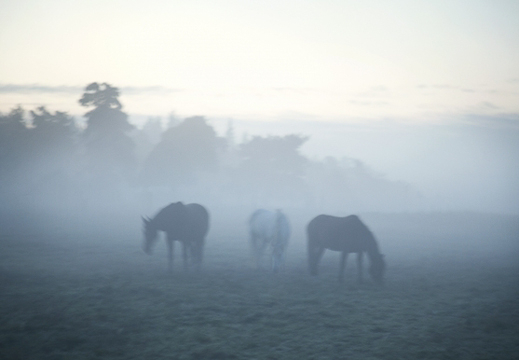 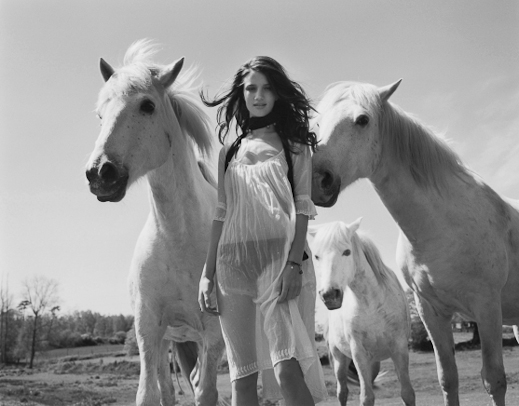 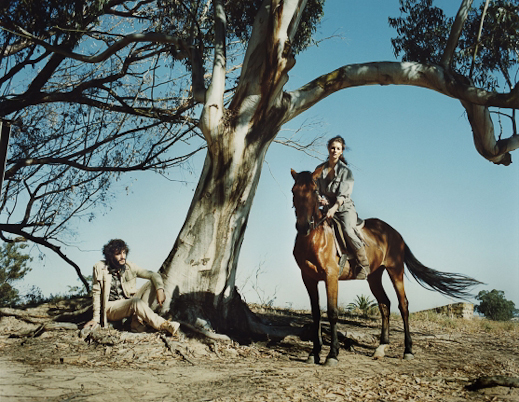 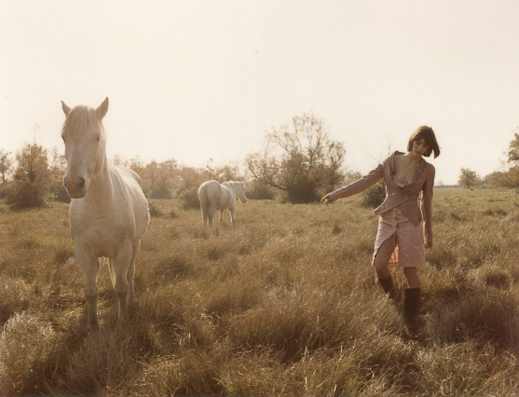 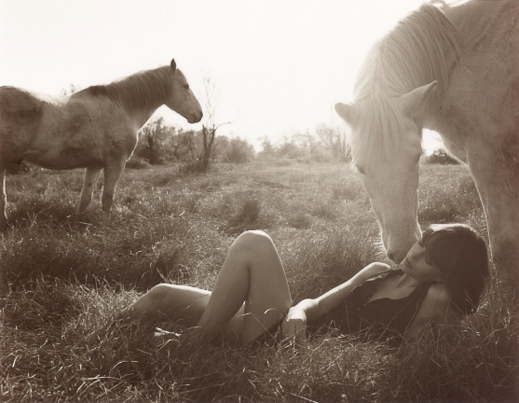 Elle (1, 2, 3, 4, 5), Kersefontein (6), Squint magazine (7, 8)
Photographer: « Elisabeth Toll is born and raised in Stockholm, Sweden. Before becoming a photographer, she studied archaeology, history, anthropology and law. After moving to Paris and assisting various photographers, she started on her own with a series of pictures taken of the French Foreign Legion. Since then she has been doing both commercial and personal work, focusing mainly on fashion, portraiture and landscape. Her clients include Louis Vuitton, Bonmarché, Omega, Sisley, H&M, French and swedish Elle, French, German and Russian Vogue, L’Uomo Vogue, Harper’s Bazaar UK, Bon, Stiletto, Man about Town among others and she has been exhibiting in France, Germany, Sweden and the USA. Lives and works between Stockholm and Paris. » 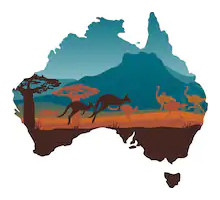