When we were sitting in Montmartre, with the horses and the sunrise, I thought, ‘Is this really happening?’ It was amazing!”
So says Kendall Jenner, the new Longchamp Ambassador and star of The Encounter, a new film celebrating the unforgettable encounter between the American model and the horse that is the iconic emblem of the French fashion and leather goods House.
Directed by John Christopher Pina, the 60-second film features a breath-taking sequence of images as Kendall and the Longchamp horse run through Paris, which is revealed as a city of unexpected contrasts, from the classical splendour of the Place Vendôme to the soaring modern towers of the new Bibliothèque Nationale. Both seem irresistibly drawn towards their symbolic encounter on the heights of Montmartre, with Kendall climbing the famous steps up to the Sacré Coeur, where the horse is waiting for her. The soundtrack, specially composed for Longchamp by ROB, builds the suspense, mixing music with street sounds to suggest the heartbeats of the film’s title.
« It is very important for us to look forward, » says Sophie Delafontaine, Artistic Director of Longchamp. « Our aim is to show that Longchamp is about dynamism, individuality, creativity, authenticity – values we share with Kendall and the generation of millennials she connects with. » 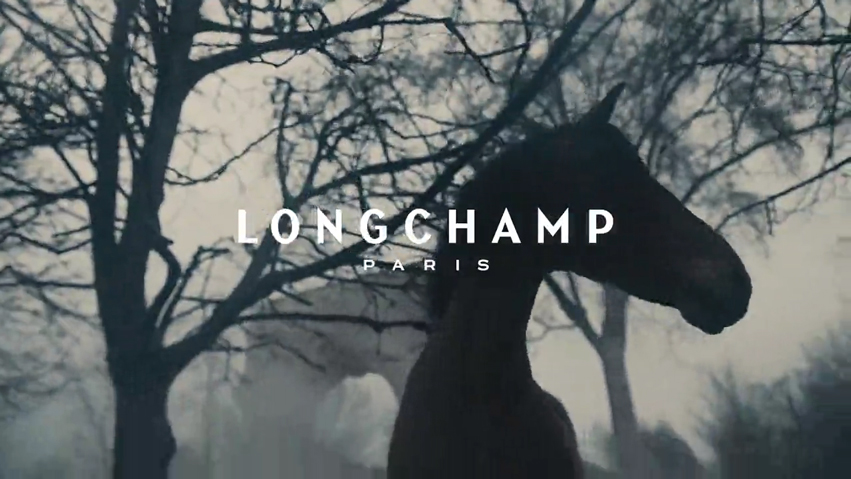 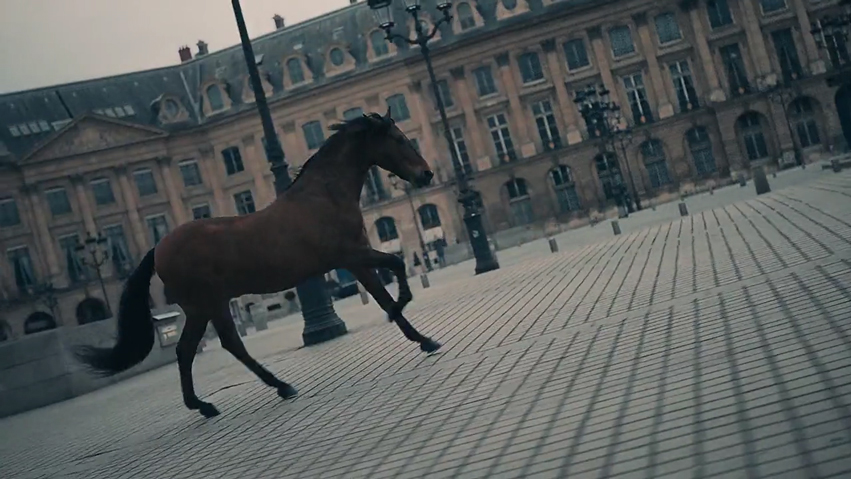 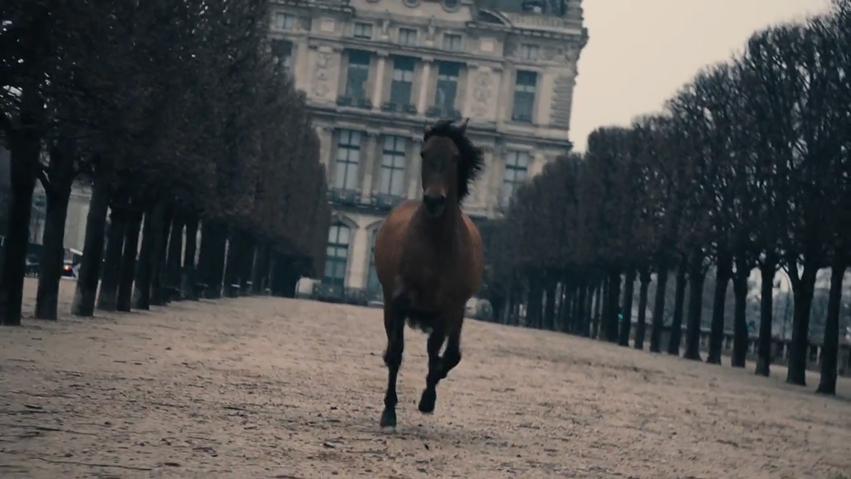 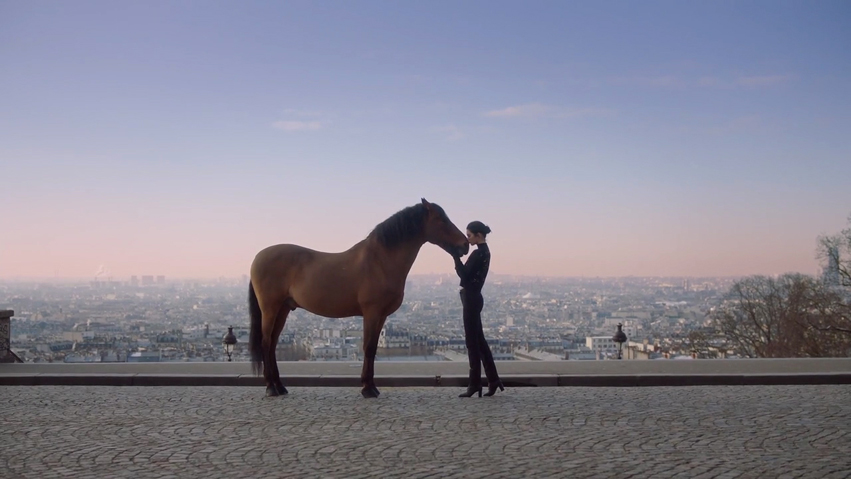