Andrea Galvani: Death of an Image 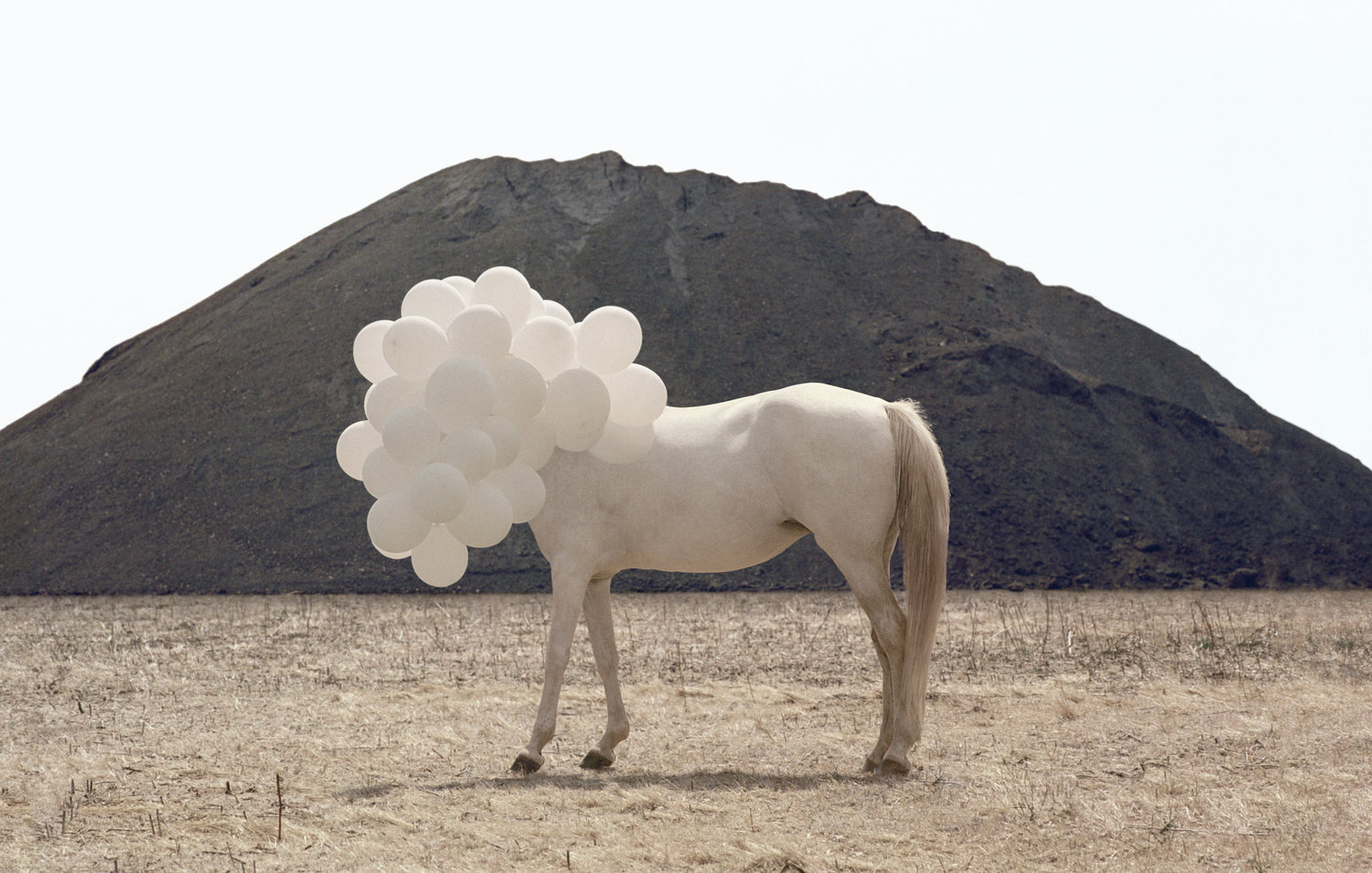 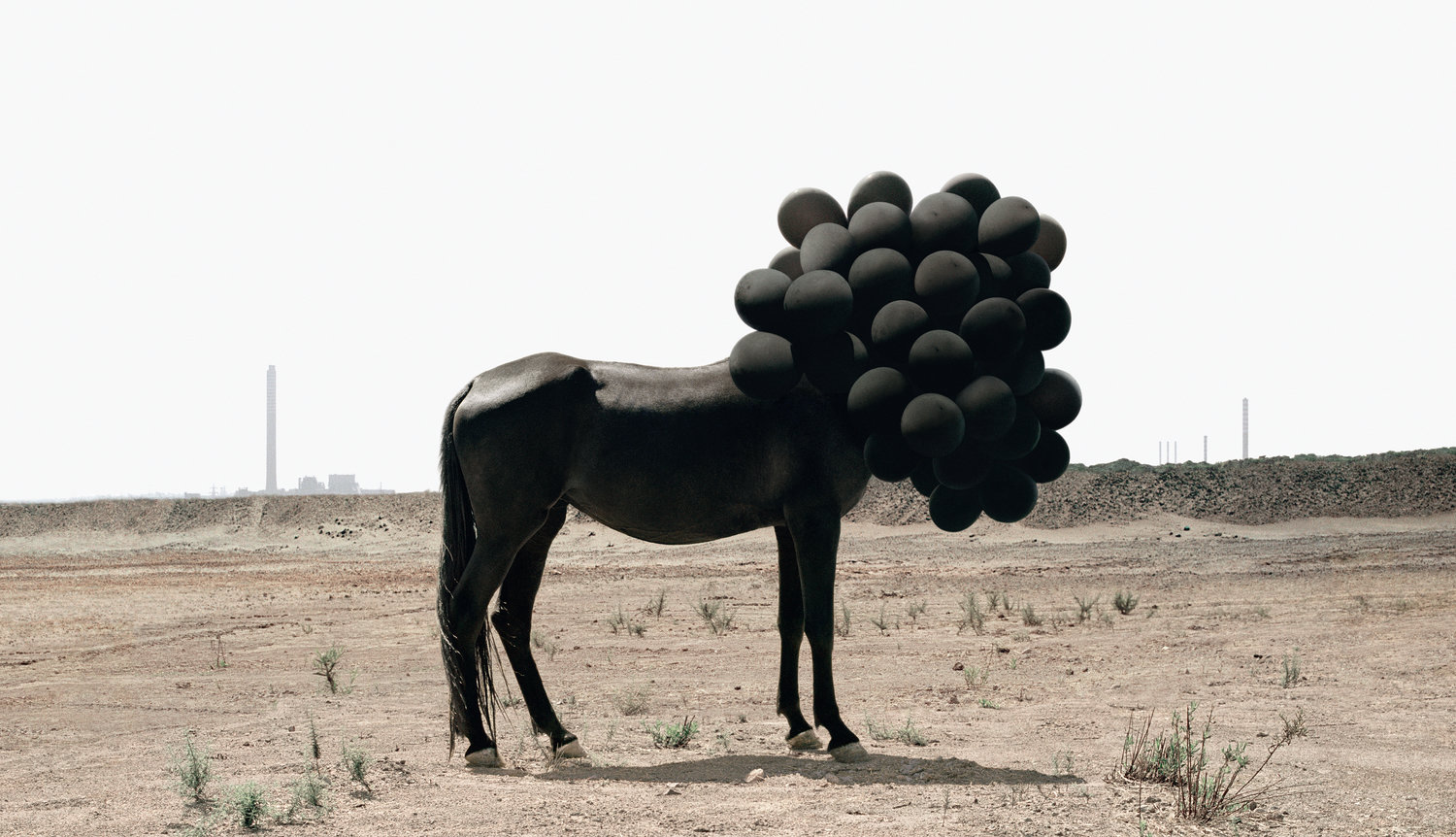 Death of an Image

Death of an image #5 and #9 (belongs to the namesake series 2005-2008), are the documentation of two actions produced respectively in an embankment nearby an industrial area of Cagliari in Sardinia and a shipyard in southern Corsica. The heads of two horses, training for military ceremony, have been physically covered by a soft and precarious structure; constructed by fine metal wire, foam rubber and balloons filled with helium gas. The subjects are then distorted, censored by the volume of objects and interrupted by a black or white visual pause. The animals appear and usher in a new transfigured form, portrayed in an almost primordial stage. »