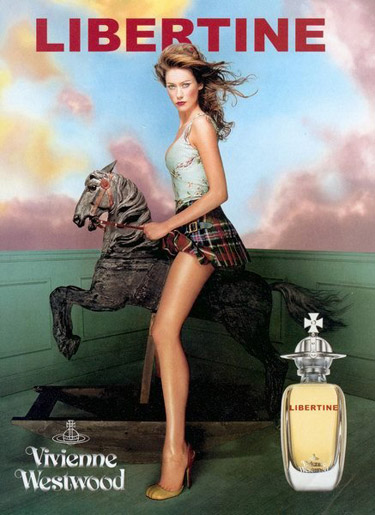 Craig McDean is one of our most prolific and innovative photographers, renowned for his influential fashion images and portraiture.
His career began in London, where he was a part of a new generation of photographers working for the cultural touchstones i-D and the Face.
McDean currently lives in New York, and has photographed major campaigns for such international fashion and beauty brands as Christian Dior, Gucci, Yves Saint Laurent, Giorgio Armani, Estee Lauder, and Calvin Klein. He regularly contributes to a range of publications including W, American, French, British and Italian Vogue, Another Magazine, and Interview.
In 1999, McDean made his book publishing debut with I Love Fast Cars, his homage to the world of American drag racing and the community who love it. In 2004, his second book, Lifescapes, an early masterwork of digital photography, was published by Steidl/Dangin. His 2011 book, Sumo, was accompanied by exhibitions in New York and Paris. His latest book, Amber, Guinevere, and Kate Photographed by Craig McDean: 1993-2005, was published by Rizzoli in 2013 and focuses on his relationship with the three models during an era-defining moment in fashion and culture. He is a 2008 recipient of the ICP Infinity Award, and his work has been exhibited at the Museum of Modern Art in New York and the Museum of Fine Arts in Boston.
Craig McDean has been represented by Art + Commerce in New York since 1994. »