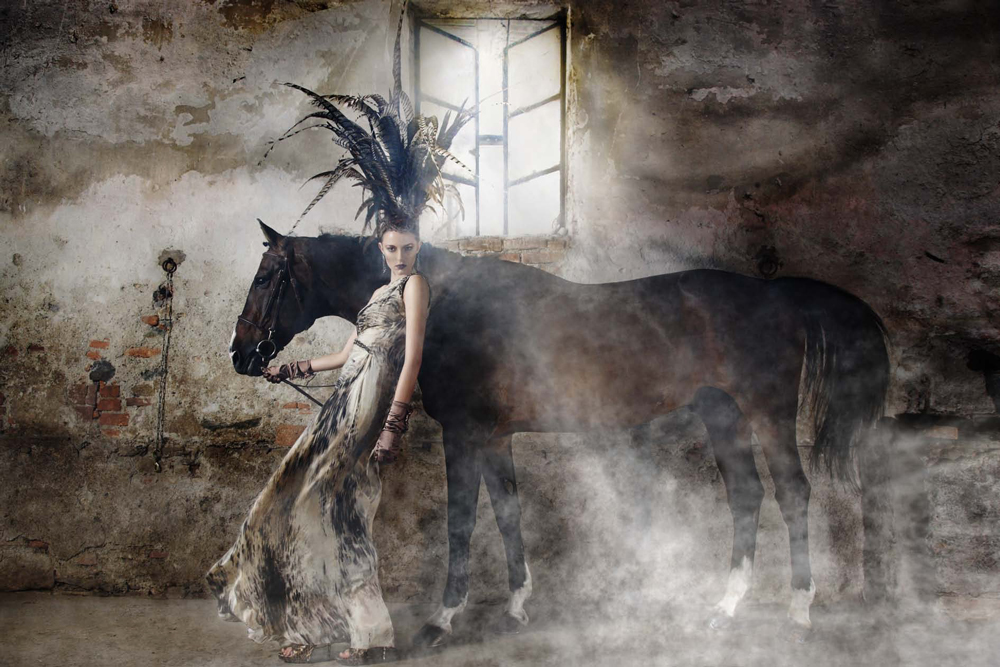 Reem Acra
Editorial: Sumptuous dresses from the Fall 2011 collection created by Reem Acra, title sponsor of the FEI World Cup™ Dressage series, recently made a brief trip to Lombardy, Italy, where top Italian fashion photographer Gianguido Rossi and his team worked their magic, with a little help from some horses.

Sponsorships:
Steeped in equine elegance and the thrill of competition, the world of equestrian sports will be treated to a true presentation of grace and style when the internationally acclaimed designer Reem Acra serves as a sponsor for the upcoming 2010 – 2011 Reem Acra FEI World Cup™ in Dressage.
Reem Acra is no stranger to the world of equestrain sports. Acra says, “The people who participate in the games are a mirror reflection of the women I design for. I believe that this is a beautiful way to highlight the Reem Acra brand and the synergies between the elegance of the sport and my luxurious designs. » 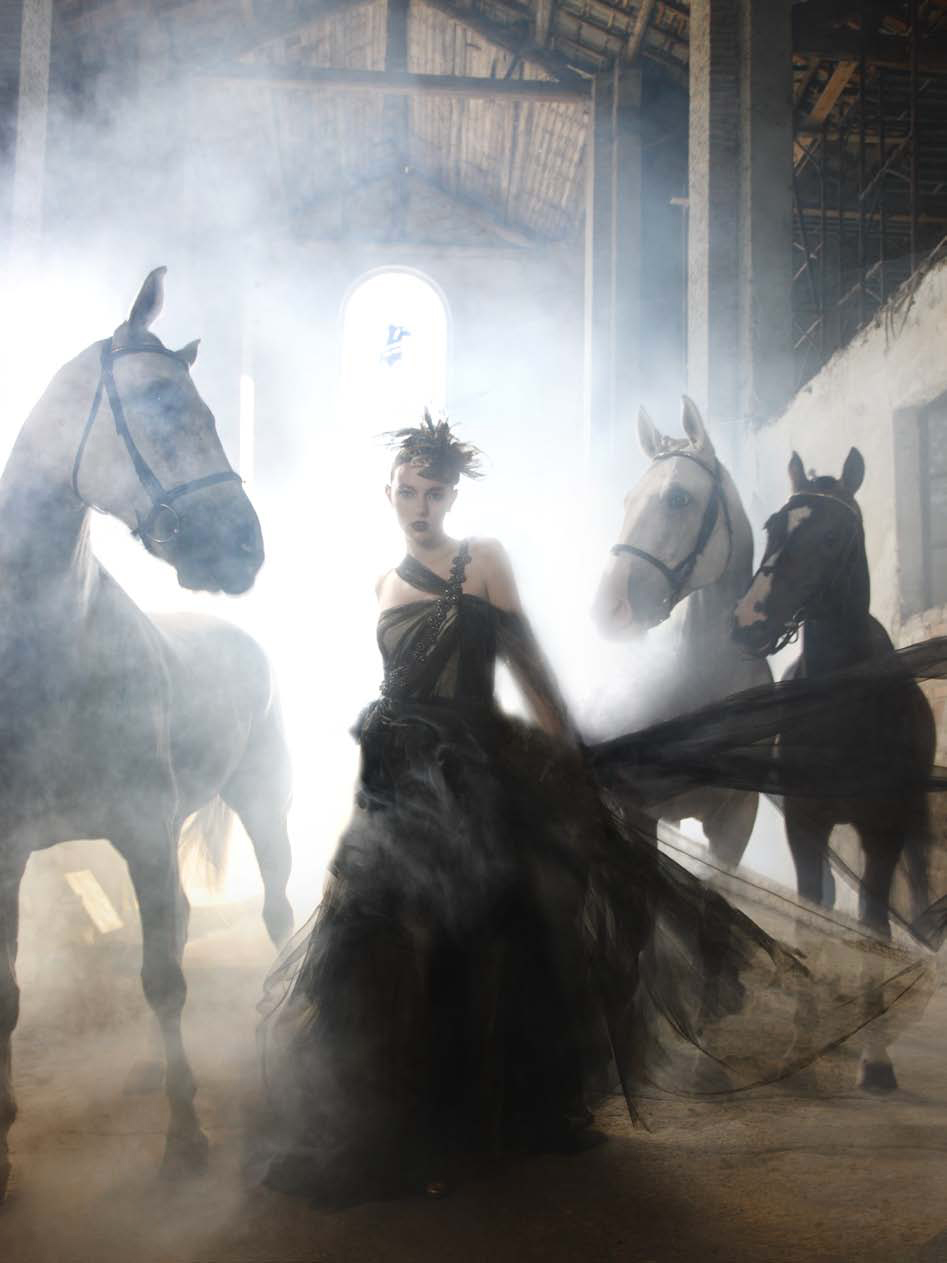 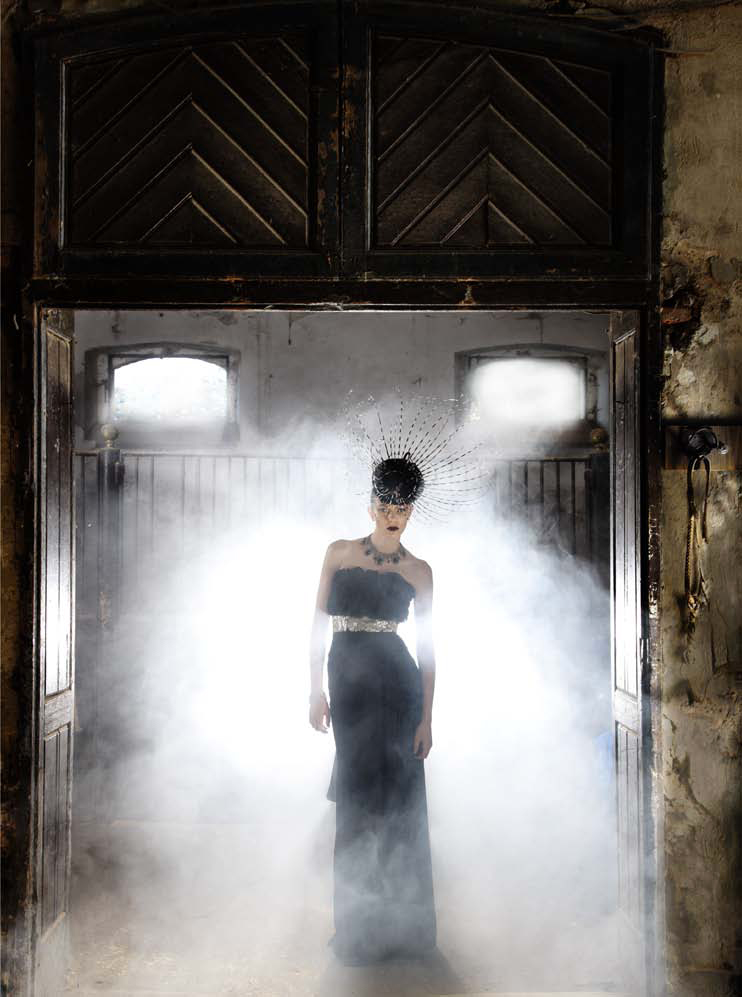 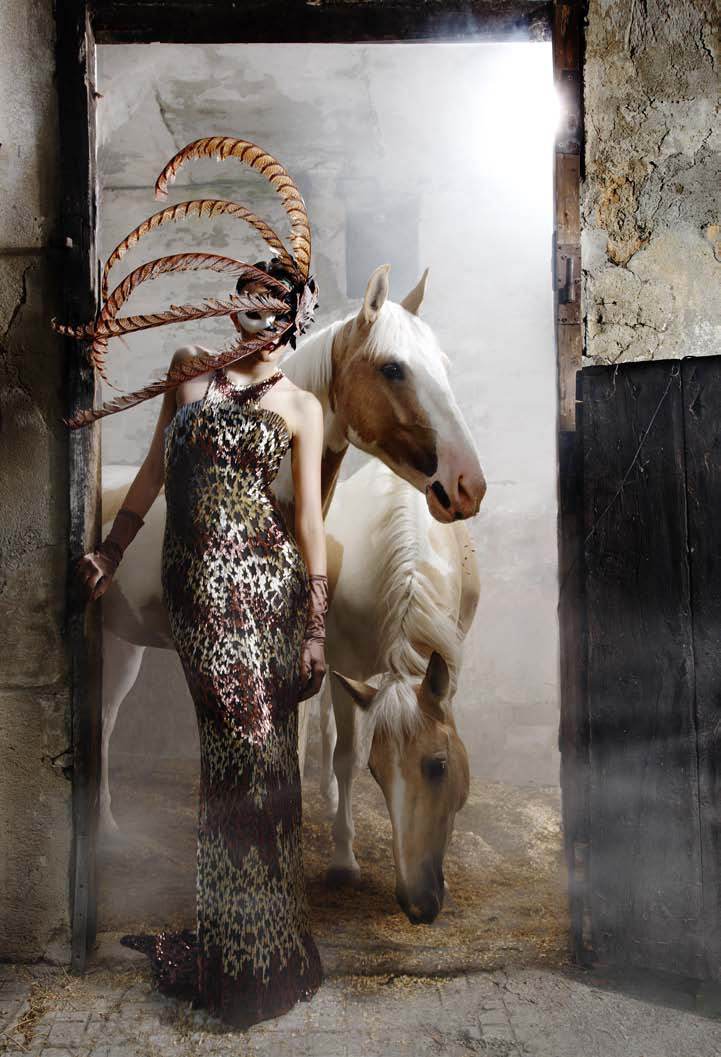 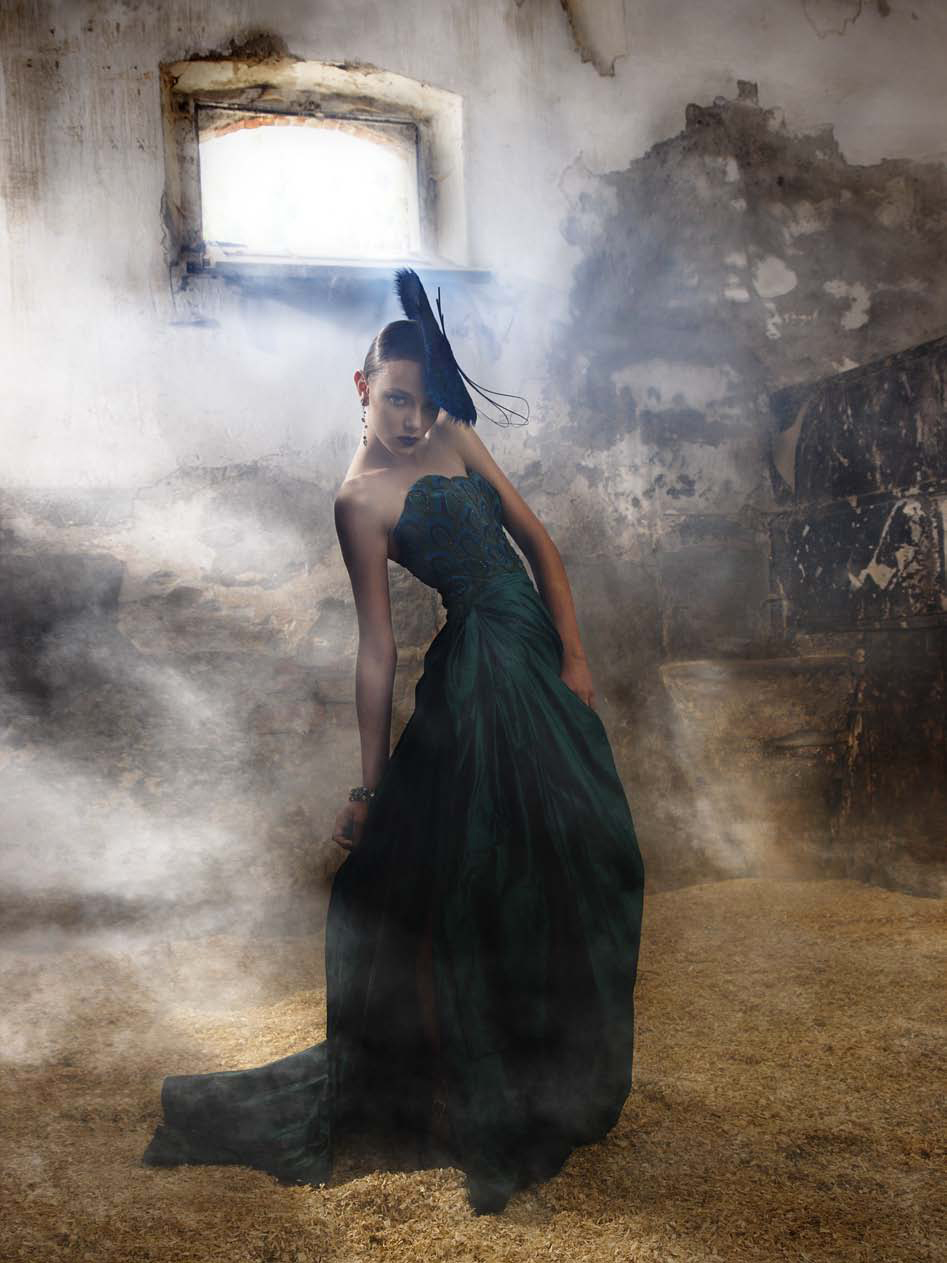 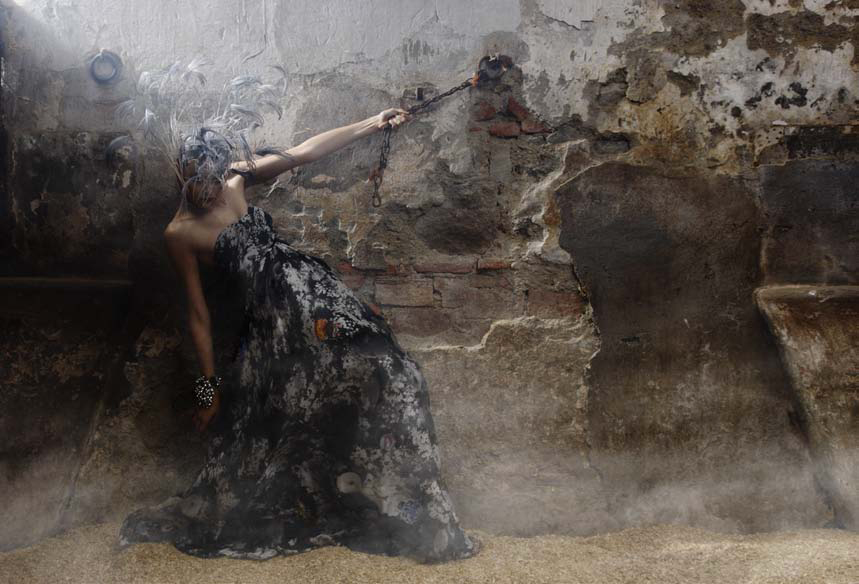 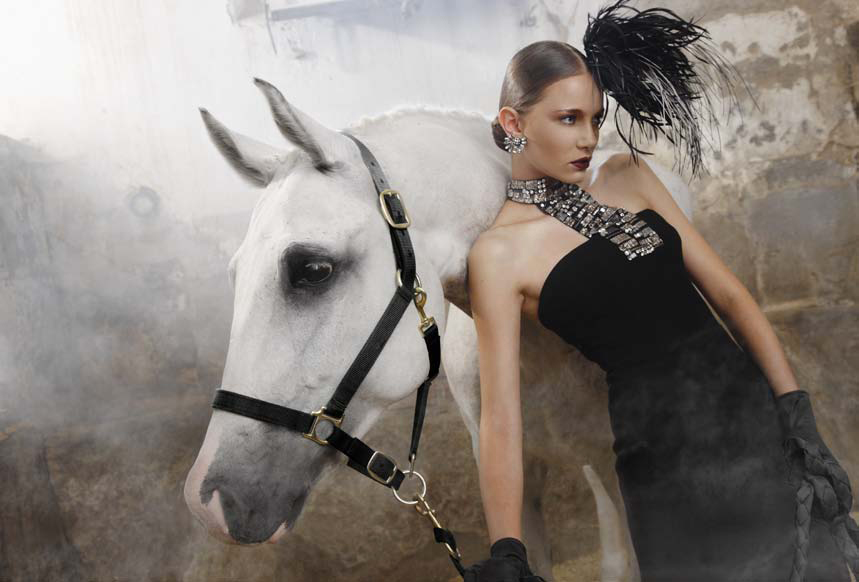 PHOTOS BY GIANGUIDO ROSSI – DO NOT USE WITHOUT PERMISSION